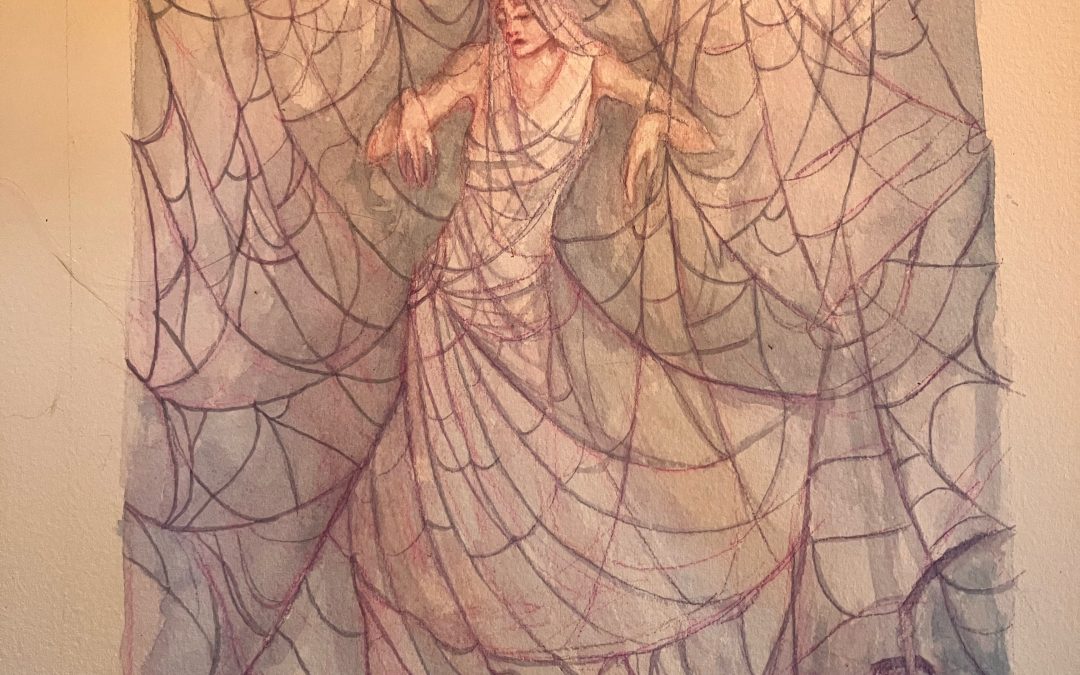 Recent events have caused me to call into question almost every “fact” upon which I had formerly hung my hat. The images and stories being broadcast as “reality” sound more like badly written fairy tales than a resemblance of any truth. Animal farm and Alice in Wonderland read now as close encounters with everyday life.

“Trans”-up does not make it down. Reality exists that does not change just because we say it should.  And continuing further down bad paths will never lead to a good endings. Stop the madness. Someone, please have an honest conversation that includes all of us.

This is still our world and by controlling the broadcast some mad brained people have been allowed to re-write the script. Too distracted and lazy we have been led, step by step, into this new “state” of Idiocracy.  I don’t want to live there, and I shouldn’t have to move to get out. My brain is turning to mush trying to keep up with the upside-down-ness of it all.

After lifetimes of “programming” and indoctrination fed into our brains by esteemed institutions (for which we have paid with precious time and money), we have been seduced into accepting synthetic replacements for everything that used to make life worth living. Real life is not the same as a simulation of it. Ever.

And some of us are now smelling a rat. We are not blind mice and we are not “personas” that need to wear masks. I have read enough Greek tragedies to know when i am being played for the fool. I, for one, have about had it with their fairy tale.

We are being led down someone else’s garden path and where I see it leading us is a place to which I no longer want to go. Don’t tell me to wait for an election so i can be offered another puppet from the same toy box. One more question: Why are we still following an emperor with no clothes?

I'll let you know when my new book is available!

You have Successfully Subscribed!